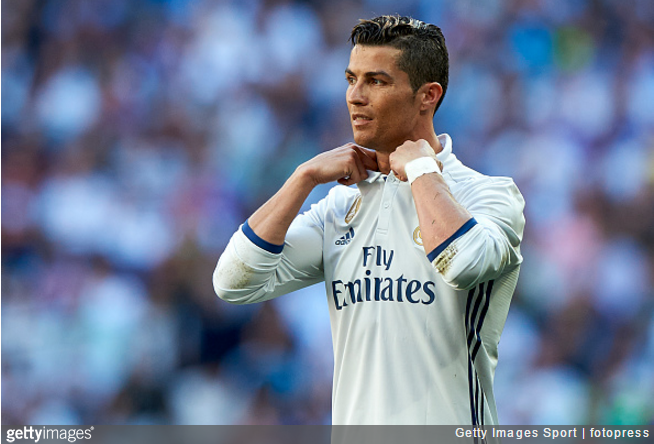 Real Madrid toiled to a 1-1 draw against cross-city chums Atletico on Saturday evening to narrowly bolster their lead at the top of La Liga.

However, the real action came before kick-off when Cristiano Ronaldo scared the living daylights out of his player mascot with a sudden and unexpected power leap…

How about that through-ball from Angel Correa, eh?

Sumptuous is the word.