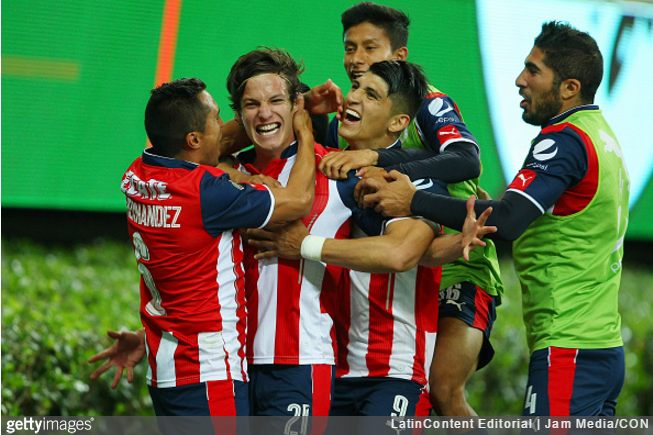 Carlos Fierro produced one of the most incredible last-gasp winners of the season at the weekend, with the Chivas winger picking the pocket of Puebla goalkeeper Cristian Campestrini to net an injury-time winner.

The Liga MX clash was headed for a 2-2 draw, with the game well into injury time, when Argentinian glovesman Campestrini prepared to launch the ball upfield.

However, Fierro was loitering behind the Puebla man, and saw his chance to nick the ball of the ‘keeper before keeping his cool and netting a dramatic winner.

What an utter howler from Camprestrini! He’ll no doubt remember to look behind him next time.

Let Shay Given fill you in on the details…