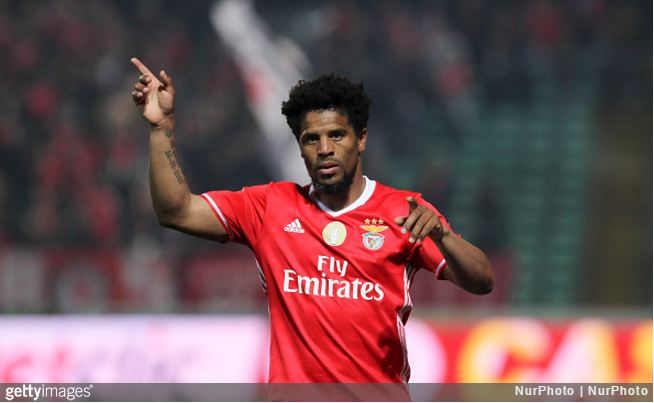 The win was enough to open up an eight-point lead over Porto, who managed to beat Pacos de Ferreira the following day but still wound up in second, four points behind their Lisbon-based rivals with one match left to play.

Sure enough, as soon as the mathematics were confirmed, Benfica began partying in their dressing room, with full-back Eliseu commandeering a moped from somewhere…

Certainly beats the standard ‘soak everything and everybody with fizzy white wine’ approach, no?