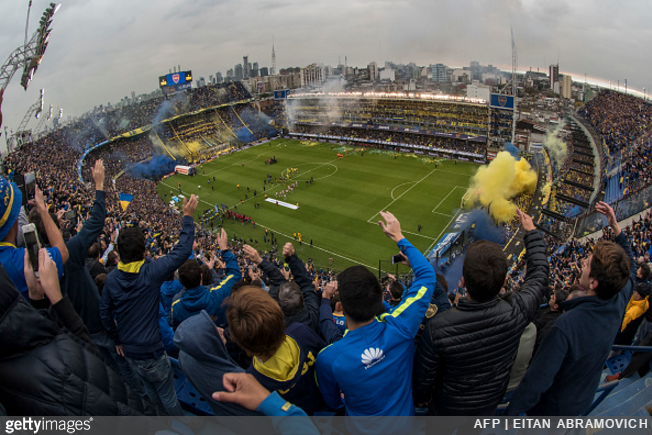 Indeed, the relentless pogo-ing of the ever-bombastic supporters atop the terraces cause a certain amount of sway.

However, Planet Boca have posted a snippet of slightly worrying footage recorded during a recent match that shows an entire stand coming away from the wall as it undulates back and forth…

Crikey Moses. We’d definitely be eyeing up the emergency exits if we found ourselves sat in those particular seats.

Given that La Bombonera is getting on for 80 years old, it’s perhaps best that this video doesn’t make it into the hands of the Buenos Aires public health and safety department.