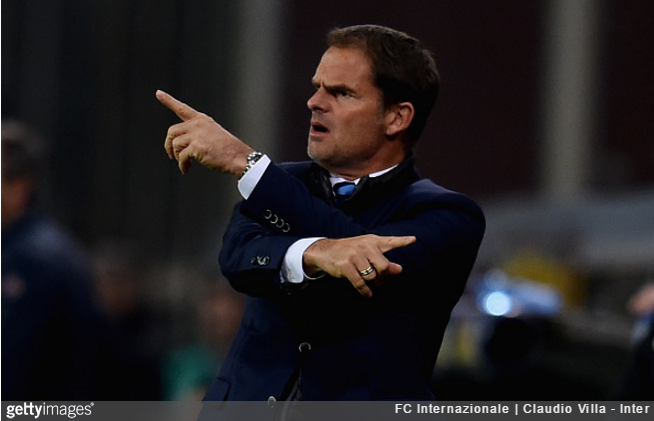 Crystal Palace have hinted at the imminent appointment of a new head coach by utilising some bang on-trend religious imagery.

With Frank de Boer reportedly waiting in the wings, the club took a leaf out of the Vatican City’s book – alerting the faithful by sending white plumes of smoke into the air above Selhurst Park.

However, Palace’s version of ‘fumata bianca’ saw the subbing out the Papal conclave in favour of the Tasty Jerk takeaway around the corner from the ground…