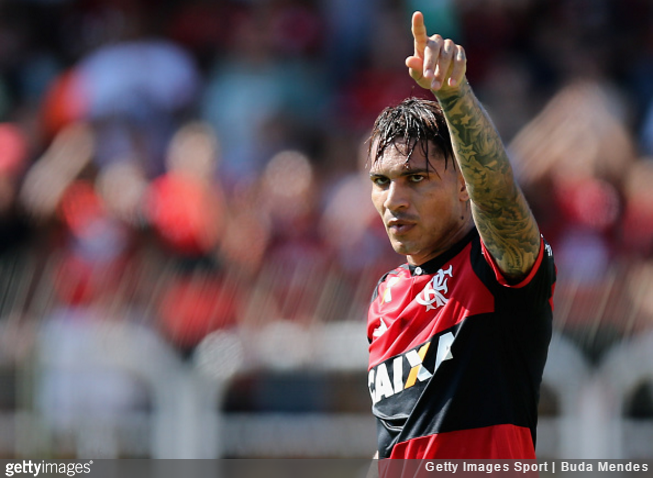 “Good, good. Let the hate flow through you”

Bahia defender Lucas Fonseca managed to get himself sent-off in the early stages of his side’s 0-1 defeat against Flamengo on Sunday, and in utterly ridiculous circumstances.

Having already been booked just moments before, Fonseca went leaping in on Flamengo striker Paolo Guerrero, leaving a sneaky foot in at hip height.

Provoked, Guerrero then turned and (very mildly) threatened to throw a punch at Fonseca from a yard or two away.

However, the obvious distance between the pair didn’t stop Fonseca from going down like he’d been hit by a phantom Mercedes Sprinter…

The referee was right there, for crying out loud!

Both players were booked for their respective parts in the charade, meaning that Fonseca was dismissed with less than 30 minutes of the game played.