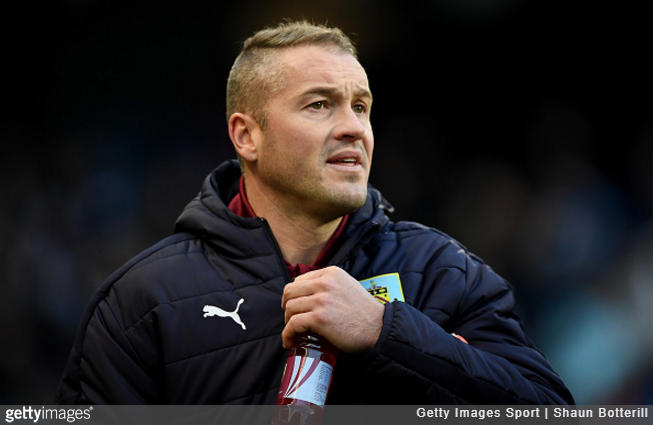 Former England goalkeeper Paul Robinson has announced his retirement from professional football today at the grand old age of 37.

Having spent last season on the books at Burnley, Robinson has decided to pack it in after once again succumbing to chronic back pain.

Unfortunately, my back problem returned towards the end of last season and has prevented me being ready for the start of the new season.

Taking everything into consideration I’ve decided to announce my retirement.

Robinson won 41 caps for England, as well as dutifully holding the fort for Leeds, Tottenham and Blackburn Rovers over the years.

He has also served as a grand high maester to the Royal Ancient Antediluvian Order of Goalscoring Goalies since 2003, when he notched this absolutely wondrous equaliser in the 91st minute of Leeds’ League Cup third-round tie against Swindon..

Robinson’s header made it 2-2 in the last few seconds of normal time, with Leeds going on to win 4-3 in the penalty shoot-out thanks to a decisive save from their heroic stopper.

Of course, he didn’t stop there, bolstering his position within the RAAOOGG with a tally-doubling 95-yarder for Tottenham in 2007…

Robinson was also the fall-guy flummoxed by Gary Neville’s bobbling back-pass on that miserable night in Zagreb, as Borat gurned away in the background…

Well played Robbo. It’s almost certain that we’ll see you on the Soccer Saturday ‘B-list’ panel during an international break at some point next season.