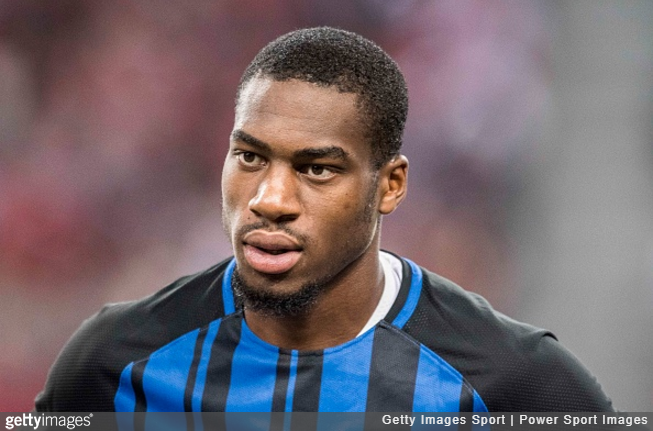 If only o’ only there were a Puskas Award for own-goal of the season, Geoffrey Kondogbia may just have sealed the 2017/18 edition several weeks before the start of the season.

The Inter Milan midfielder pulled one back for Chelsea in the latter stages of their International Champions Cup friendly in Singapore, casually clipping a 50-yard lob over his own goalkeeper…

Kondogbia had only been on the pitch for about 15 minutes, having come on as a second-half substitute for Antonio Candreva.

Inter then went on to lift whatever trinket it is they’ve won, though Kondogbia’s mind was obviously still off wandering elsewhere… 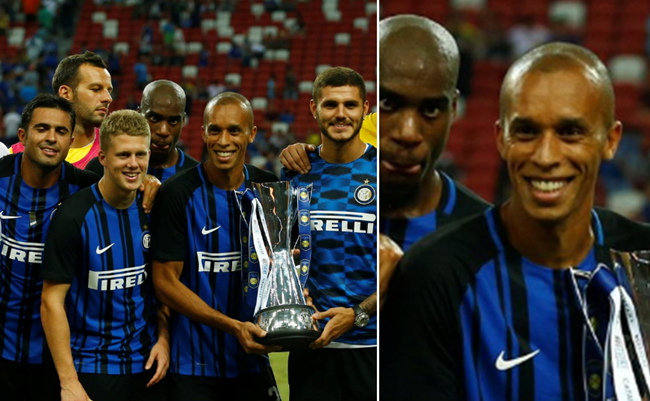 Probably time for a nice lie down, Geoff.

You’ve had a big day.