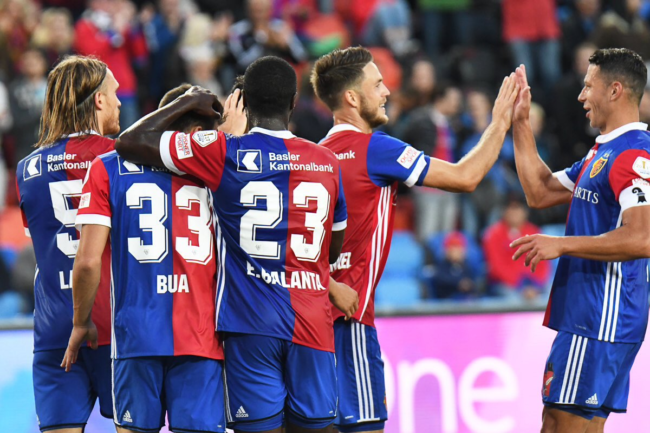 After a couple of fallow years, it’s nice to see Ricky van Wolfswinkel is back on the goals trail at his new club, FC Basel.

The wonderfully-named Dutch striker took his tally to four goals in four appearances for the Swiss side by scoring a brace in their 3-2 victory over Grasshoppers in the Super League on Thursday night.

However, Van Wolfswinkel really should have ended the evening with a hat-trick to his name, having also managed to sky an absolute sitter with the goal a-gapin’ in the closing minutes…