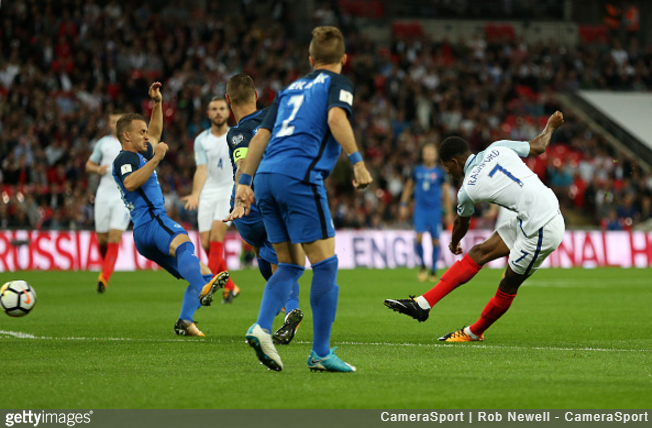 England moved a step closer to Russia 2018 with a deserved 2-1 win over Slovakia at Wembley.

Gareth Southgate started with Eric Dier back in central midfield and Marcus Rashford out wide.

Judging by Martin Skrtel’s death-stare, Slovakia were certainly up for the clash…

Skrtel looked at me like the Night King looked at Bran Stark pic.twitter.com/6t2dTHWZaq

However, England suffered an early shock, with Stanislav Lobotka firing home on three minutes after some flimsy defending from the hosts, with Rashford particularly culpable after giving the ball away.

Despite looking short of ideas, the Three Lions got themselves back into the game before the break, with Rashford’s corner setting up Dier, who blasted home.

After the break, England pushed for the winner and it came, with Rashford making amends for his early mistake by producing a super strike which flew past ‘keeper Martin Dubravka.

While Rashford was enjoying his second-half, a below-par Dele Alli was rather less pleased….

Ultimately, Rashford’s goal would win the game for the Three Lions, who did well to fight back after the early scare.

However, once again, Southgate’s side looked disjointed and without the kind of creative edge needed to beat the top sides in the game.

England go five points clear at the top of Group F, and can secure their place in next summer’s World Cup with a win  against Slovenia at Wembley on the 5th of October. 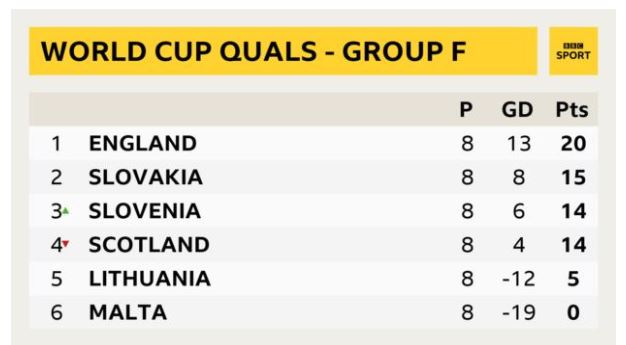