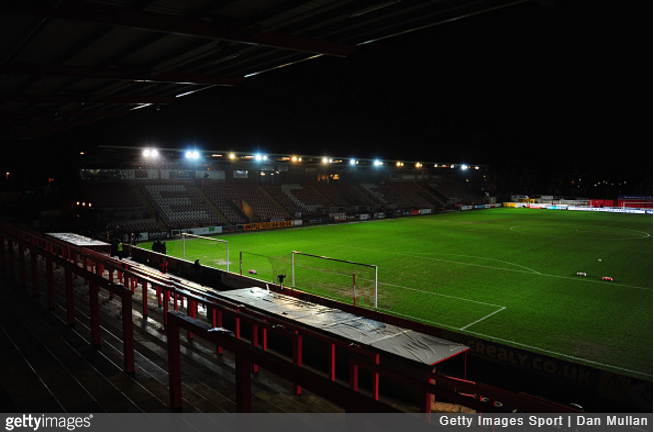 Exeter City have come flying out of the traps in League Two this season, currently sitting as they are at the very top of the table with five games played.

Obviously the results have been good, but it looks like the Grecians – specifically their defensive coach Matt Taylor – may also be dabbling in the occult to help get points on the board.

Dazzled during an interview at St James Park, Taylor demonstrated his new supernatural abilities by switching off the floodlights with the merest flick of his hand…

Impressive, but also rather ominous as well.

After all, there is usually only one winner when you start making deals with Lucifer himself.