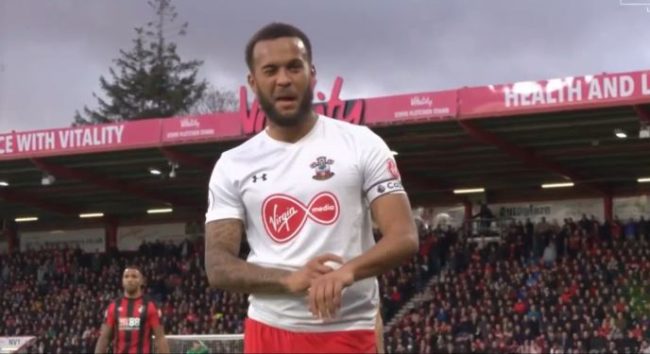 Sunday’s south-coast clash between Bournemouth and Southampton at Vitality Stadium ended 1-1, with Ryan Fraser’s opener for the hosts cancelled out by Charlie Austin in the second-half.

With the game well into injury time, Saints full-back Ryan Bertrand proceeded to produce one of the worst throws-in the history of the game, managing to throw the ball up in the air and straight out of play.

Left with egg on his face, the England full-back joked that he did it on purpose to waste time. Well, we think he was joking!

The Cherries were left frustrated with the result, after referee Jon Moss had wrongly booked Adam Smith for a dive in the box, rather than giving the hosts a penalty. 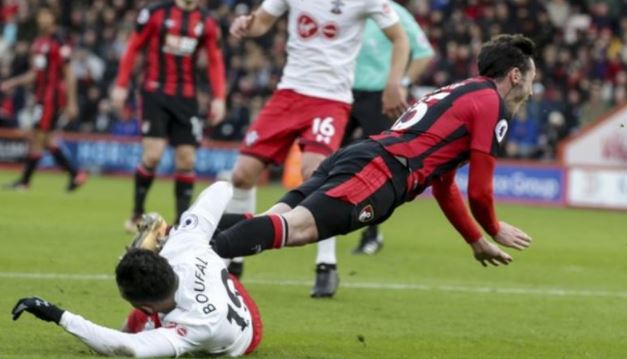 Smith revealed that Moss apologised for the mistake after the game, which won’t make Eddie Howe and co. feel any better.

Indeed, Smith now misses the next game for Bournemouth after picking up his fifth caution of the season.