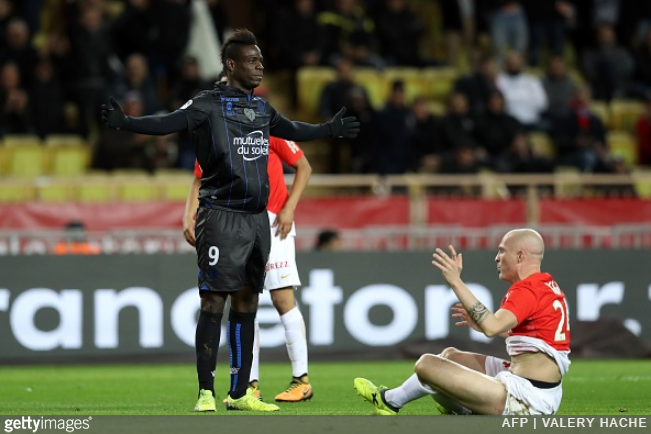 “Full fathom five thy father lies, of his bones are coral made…”

We appreciate it’s fairly niche, but if you’ve ever had a hankering to see Mario Balotelli perform William Shakespeare then today is your lucky day.

To help promote the ‘Shake Nice!’ literary festival that is running in the city between 24th January and 11th February, OGC Nice had their players recite some of the Bard’s most potent lines.

Balotelli, naturally, has a stab at The Tempest…

The man was born to tread the boards.