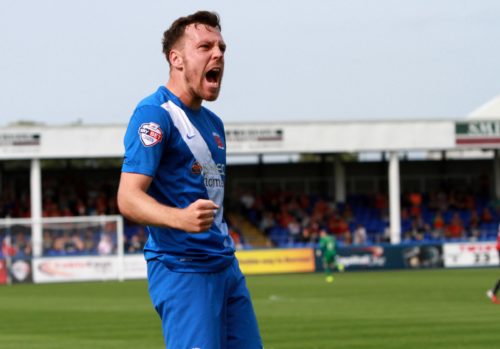 Not renowned for his goal-scoring feats, defender Carl Magnay produced an absolute cracker for Hartlepool United during their National League clash with Barrow on Wednesday night.

Picking up the ball midway inside the opposition half after a free-kick had been cleared, the Northern Ireland U21 international decided to unleashed a thumping right-footed effort which flew into the back of the Barrow net…

What a stunning strike from all of 40 yards.

The winner of Sky’s short-lived ‘Football Icon’ talent show in the mid 2000s, Magnay’s prize of a contract with Chelsea ultimately didn’t work for the youngster (seen below in the black top beside John Terry). 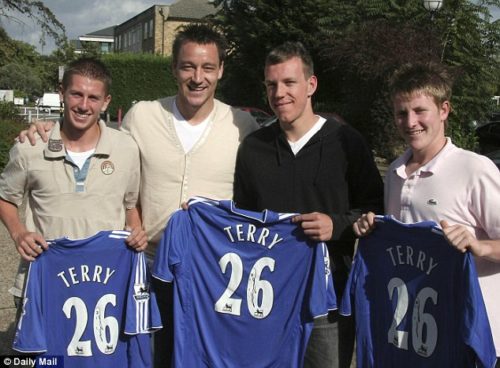 Carl Magnay, what have you just done?! 😱

You won’t see a cleaner strike than this at any level of football this season… 👏 pic.twitter.com/4fj2baKINW

However, he certainly provided us the fans at Holker Street on Wednesday night with a moment of star quality.