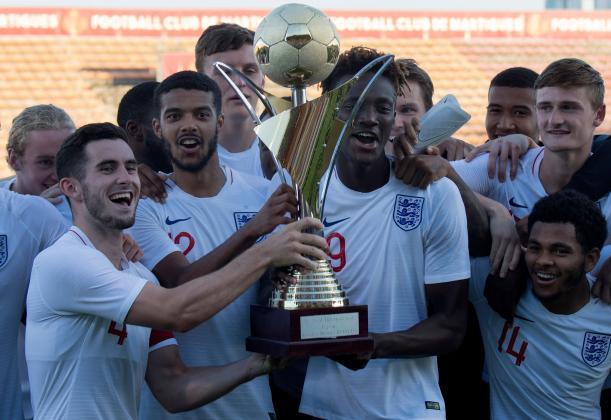 England’s U21 side have won their third Toulon Tournament in a row, after coming from behind to beat Mexico 2-1 in the final in a baking hot Martigues.

Mexico took the lead after just two minutes, courtesy of a goal from Roberto Alvarado. 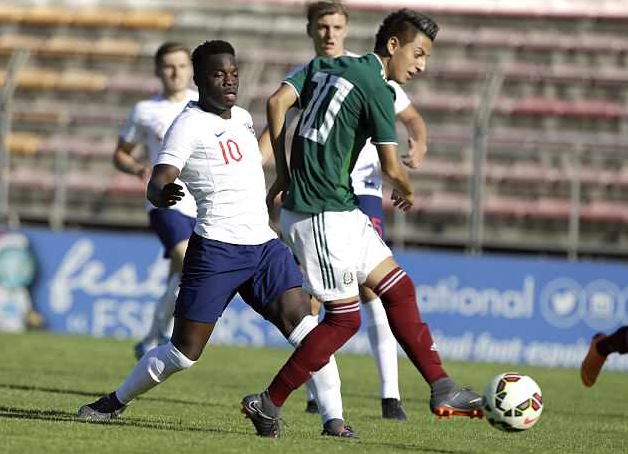 However, just after the half-hour mark, Middlesbrough’s Dael Fry leveled the scores after a mistake from goalkeeper José Hernández. 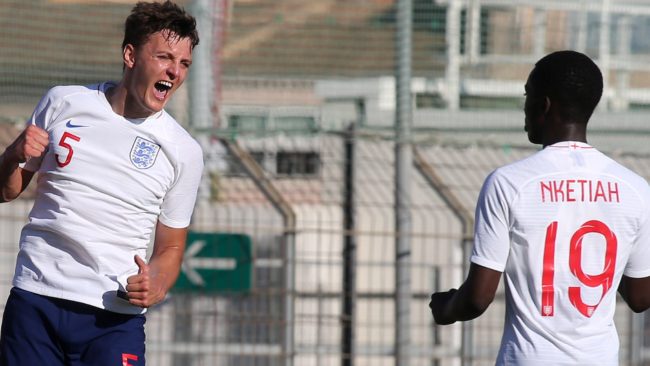 The Young Lions completed their comeback soon after, with Arsenal striker Eddie Nketiah setting up Everton attacker Kieran Dowell, who made it 2-1. 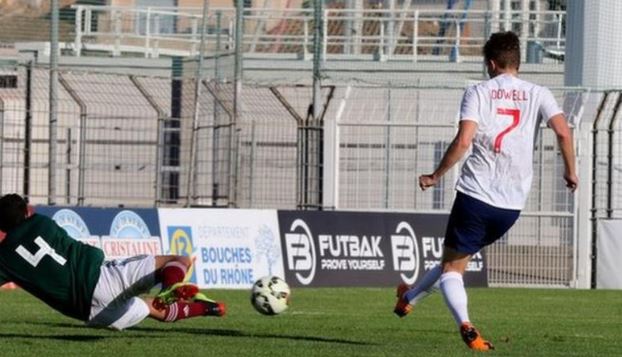 Mexico mustered 20 shots in total to England’s seven, although Chelsea’s Tammy Abraham did hit the post on 70 minutes.

Aidy Boothroyd’s side would ultimately hold on to win the game and lift the trophy for the third successive time. 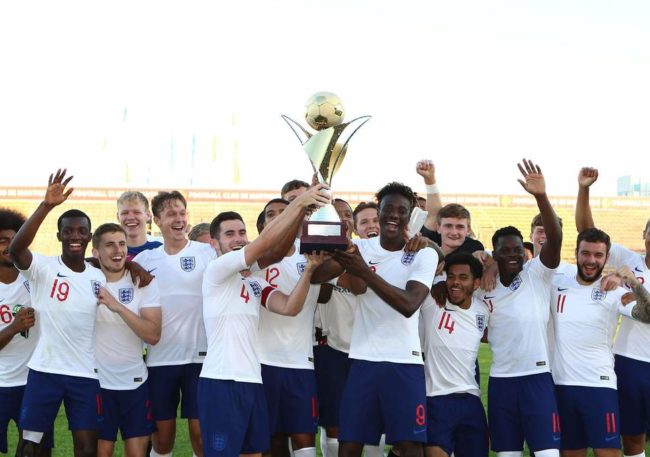 Here are the full highlights…

Bournemouth’s Lewis Cook, who captained the side, also came a creditable second in the player of the tournament awards, behind only Mexico’s Diego Lainez.

However, Newcastle United’s Freddy Woodman did pick up the prize for best goalkeeper.

Alas for Scotland, their third-play play-off game ended in defeat on penalties to Turkey.

Along with their wins in the Under-20 and Under-17 World Cups last year, England’s youth sides are certainly hinting that the future may indeed be bright for the Three Lions.