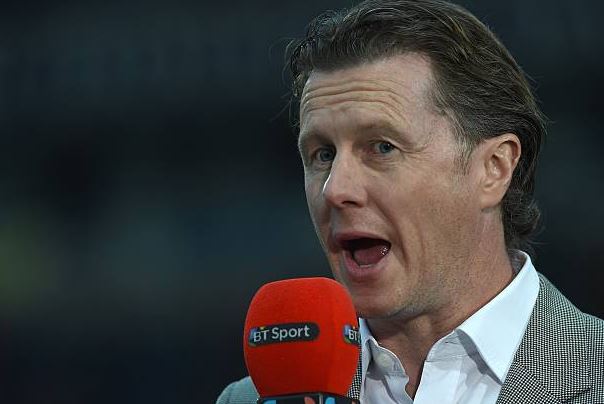 The game was broadcast on BT, with pundit and ex-Liverpool legend Steve McManaman arguably showing a little bias towards fellow Merseysiders Everton rather than Wolves.

McManaman was adamant that Phil Jagielka’s lunge on Diogo Jota didn’t warrant a red card, despite the obvious dangerous and wreckless nature of the challenge.

Indeed, after the final whistle, the former Real Madrid man was heard saying “I don’t like Wolves” as Mick McCarthy discussed the game, presumably after thinking his mic was switched off…

Steve McManaman: the boy who cried “I don’t like Wolves [when he thought his mic was off]” pic.twitter.com/8N4hSC4evH

At least we think it was McManaman.

Maybe we only caught a snippet of the whole sentence in which he actually said “I don’t like Wolves… being criticised. They are totally amazing and brilliant and all that stuff”.