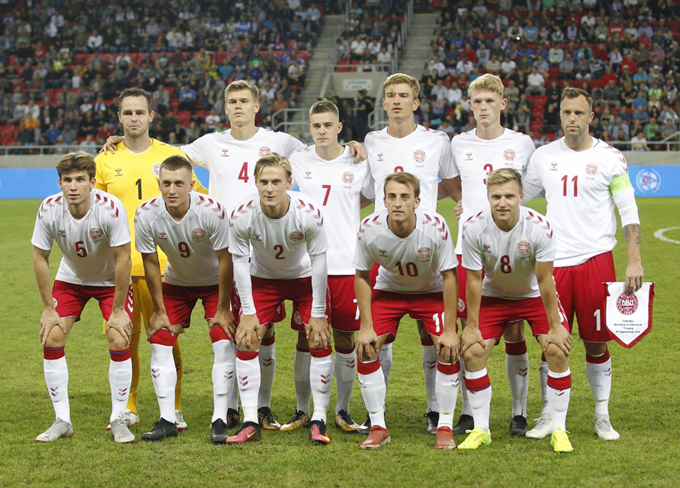 Thursday evening saw Denmark’s fabled team of second-string ringers play their first game together, taking on Slovakia while the first team continue to bicker with the Danish Football Association (DBU) over image rights and other related contractual issues.

With the top two tiers of the Danish domestic league ruling themselves out in solidarity, the DBU were forced to select a makeshift squad made up of amateur players and even members of the national futsal team, who are below the Solomon Islands and Mozambique in their world rankings.

Indeed, the starting XI in Trnava consisted of a prison guard, a boat mechanic, a carpenter, a builder, a Youtuber, and a couple of sales consultants.

Still they managed to produce a fairly respectable 3-0 defeat against a Slovakian side that barely made it out of second gear.

Perhaps the most befitting goal came last on the night, with the scoring capped off by a calamitous 79th-minute own-goal from Adam Fogt – one of the futsal players who came on as a late substitute in the second half…

Yep, that about sums this whole ridiculous ordeal up, really.

Denmark are now due to kick off their inaugural UEFA Nations League campaign against Wales next Tuesday with a fairly high chance of having to field the same team of amateurs and part-timers, unless some remarkable breakthrough occurs between the DBU and the players’ union in the meantime.

We await with positive glee.