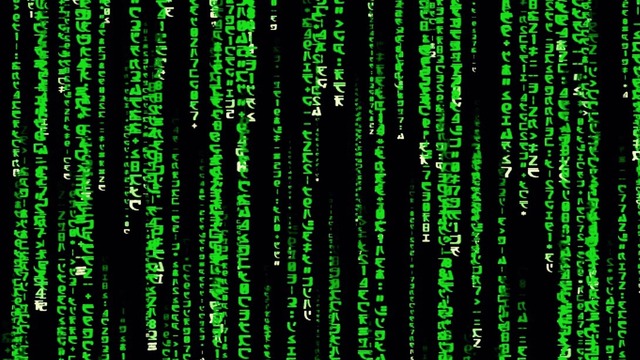 A glitch in the matrix occurred at weekend over in Russia, where Volgar Astrakhan played host to Spartak Vladikavkaz in the third tier.

In a curious quirk of fate, the game was decided by a single goal from Volgar defender Roman Loktionov.

As impressive as Loktionov’s driven freekick was in and of itself, some fans couldn’t help but feel they’d seen it all before.

This was because they had.

You would never believe to this history, but it really happened.

Volgar Astrakhan’s defender Roman Loktionov has scored two identical goals against the same team (Alaniya Vladikavkaz) at the same minute (17) in the same stadium, 7 years one from the other.