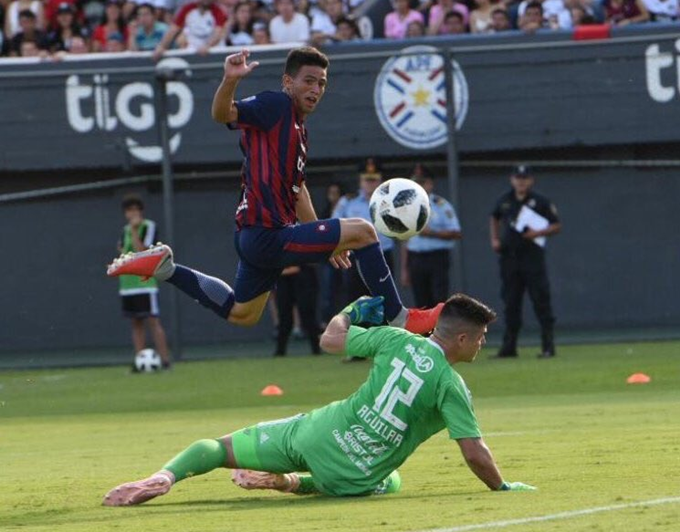 Olimpia and Cerro Porteno produced an exciting 2-2 in the Paraguayan clasico on Sunday evening, with not one, but two stoppage time goals adding to the drama.

However, it was the opening goal of the encounter that will go down in the history books, being as it was scored by Fernando Ovelar of Cerro.

Unsurprisingly, the goal against Olimpia was the teenage striker’s first in professional football on his second full senior appearance.

Not bad for a player who wasn’t born when Skype and Myspace were launched.