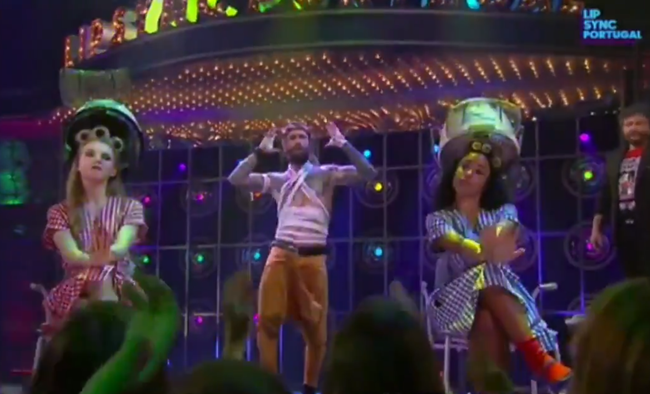 He may be retired these days, but it’s nice to see that Raul Meireles has retained the quirky charm that endeared him to Chelsea and Liverpool fans during his stint in the Premier League.

You might be interested to learn that these days, as well as co-owning a hipster clothing boutique with his wife, Meireles is busying performing lip-synched versions of Portuguese pop songs on television.

And here’s the original version of that same song, presented here for comparison’s sake…

In fairness, Raul has got the Jesus beard spot-on.