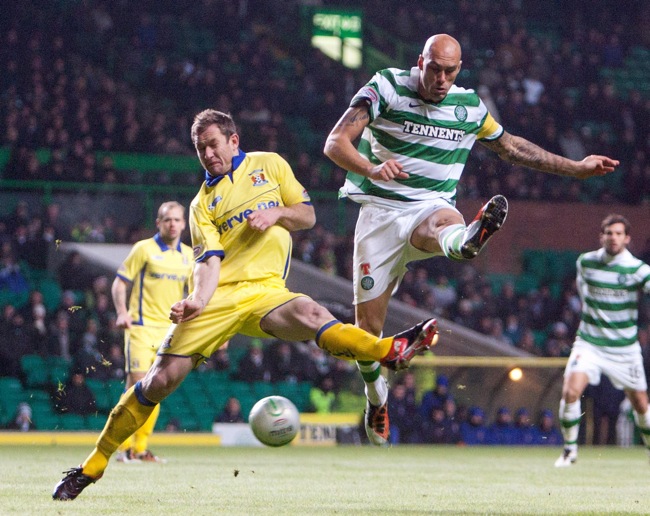 Celtic dominated this match (65% possession, six times as many shots on target as Killie and four times as many corners) but needed a header by Thomas Rogne late in the match to snatch a draw. Rangers stay top going into the Xmas fixtures, with the Hoops two points behind – and the Gers have a game in hand. The only team that might break the Glaswegian hegemony is Hearts, who lie third, three points behind Celtic; but let’s be honest, it’s not gonna happen.