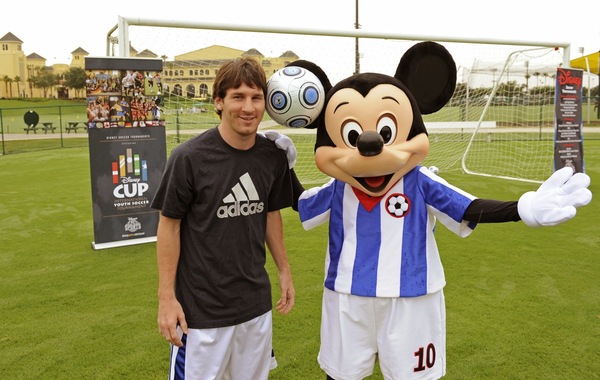 “I knew MLS had some Mickey Mouse clubs, but this is ridiculous.”
Even without all of their star players and playing away from home, Barcelona were good enough to crush one of MLS’s better teams, namely Seattle Sounders FC. Lionel Messi scored twice in an individual masterclass, as Seattle had no answer to the European champions’ outrageous quality. It was a football lesson (Kasey Keller’s words, not mine):

It’s clear that MLS has some way to go before its best teams can match Europe’s finest, but it’s encouraging that US crowds have been out in force for the big clubs’ pre-season tours of the States. This friendly attracted more than 66,000 fans, a record for a match in Seattle. Promising signs.
To be fair, I should add that there’s no shame in being beaten 4-0 by this Barcelona side. Last season, many top European teams – including Man Utd – were made to look like amateurs by Pep Guardiola’s demigods.