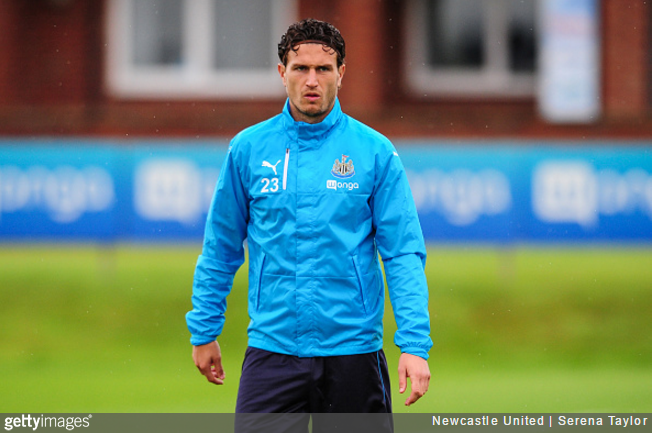 Watford have gone out and bagged themselves a brand new right-back in the delightfully tousled guise of one Daryl Janmaat.

The Dutch international, 27, has joined the Hornets from Newcastle in a £7.5million transfer and has signed a four-year contract at Vicarage Road.

He could not sound happier about the whole thing…

So, having signed Janmaat from Feyenoord for £5million in July 2014, that’s a nice little mark-up on a two-year turnaround for the Toon, who are reportedly close to landing DeAndre Yedlin from Tottenham as his direct replacement.