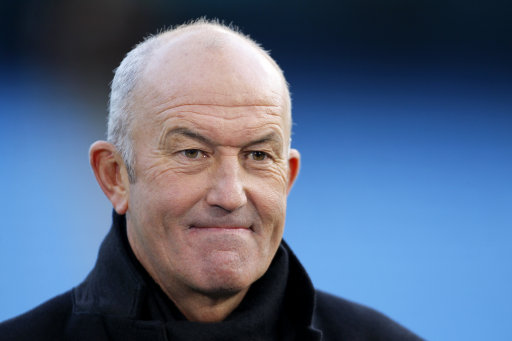 Basically, if Ornstein’s going public with it, it’s pretty much a given: Tony Pulis is to be appointed as West Brom’s new gaffer on New Year’s Day…

Can’t imagine the title of “continental model-style head coach” sitting squarely with Pulis: the very definition of the stalwart “proper football man” vein of British manager (in that he looks like he should be selling fruit and veg on a market stall rather than prowling up and down a Premier League touchline).

We are truly in the age of the Pulisnaissance!