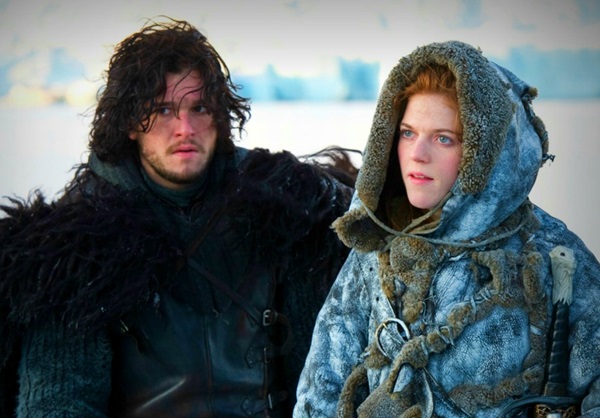 “Yer knerr nothing (about the West Brom squad) Jon Snerrrr”

West Brom striker Victor Anichebe took to Twitter on Wednesday evening to voice his frustration after being snubbed in his hotel by a couple of Game of Thrones stars.

Being a big fan of the show, Anichebe was excited to spot Kit Harrington (who plays Jon Snow) and Rose Leslie (who plays Ygritte) in the lobby of his hotel and so did what any self-respecting super fan would do: asked the pair for a quick photo.

2/3 Shame that they refused & felt to act the way they did, I would never decline someone a picture as without fans we’re nothing…

Pretty crass, but let’s not go jumping to conclusions about pampered, haughty actors straight away.

Perhaps Kit and Rose were similarly starstruck after finding themselves in the same foyer as 11-cap Nigerian legend Victor Anichebe?