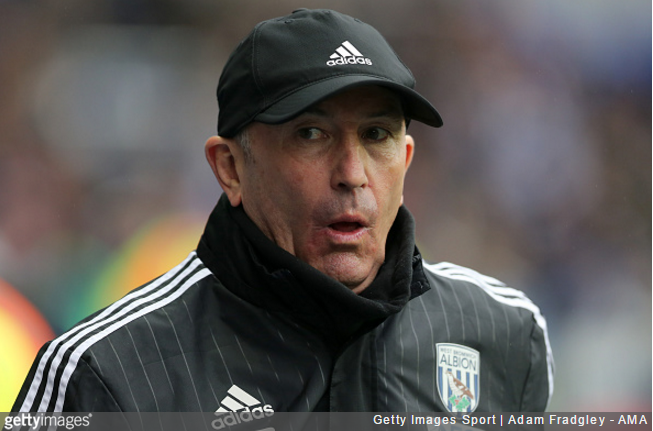 In news that should delight people who detest baseball caps, former Crystal Palace boss Tony Pulis was yesterday ordered to pay back his old employers £3.5million in bonuses he received while at the club.

The current West Brom manager – also formerly of Stoke – will be forced to cough up £2million plus a further £1.5million in damages and legal costs after being dragged through the courts by Palace co-chairman Steve Parish.

The ruling marks the end of a two-year legal battle stemming from Pulis’ shock resignation from the club he managed to keep up against the odds during the 2013/2014 Premier League season.

After being named Premier League Manager Of The Year for guiding Palace out of the drop zone and up to an 11th-placed finish, Pulis was scheduled to receive the hefty ‘survival bonus’ in August 2014. However, payment was brought forward at his request.

Pulis then walked out of the club shortly after, just two days before the start of 2014/15 season. Alan Pardew was named as his replacement and is still in charge at Selhurst Park to date.

Palace have garnered a reputation as a club who won’t take a slight lying down. Their former chairman – the shy and retiring blonde bombshell Simon Jordan – recouped the princely sum of £1million from Iain Dowie after he jumped ship to Charlton in 2006.

We can only wonder if Pardew will be asking for some of that £3.5million pot to help revitalise his flagging side, which has suffered from a serious slump in the second half of this season – plummeting from fifth place to 15th in a matter of months.

Anyway, with all this talk of Pulis, what better excuse to post this little beauty again…