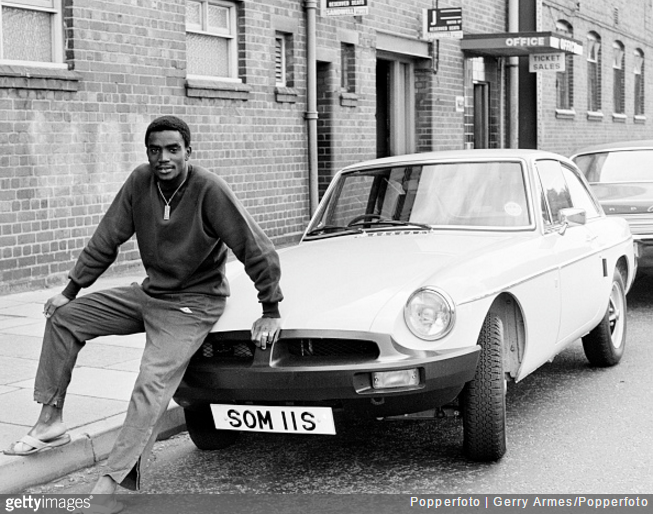 Those good people at English Heritage have paid tribute to Laurie Cunningham by giving the former West Brom and Real Madrid player his very own blue plaque.

Blue plaques are bestowed upon people who are deemed to have excelled in their profession and/or made an exceptional cultural impact. Cunningham, of course, fulfils both criteria.

Cunningham’s plaque has been unveiled in north London, on the wall of the house in Stroud Green where he used to live as a child. 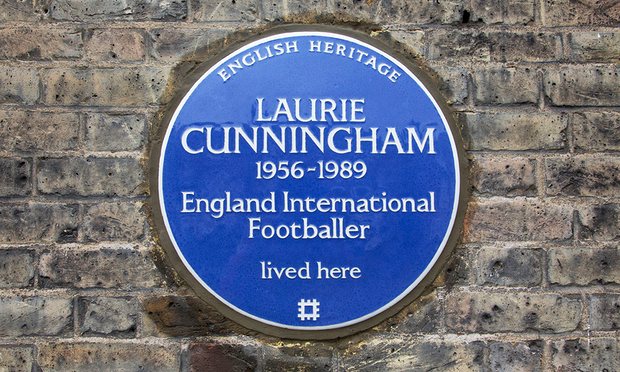 Cunningham’s plaque is part of English Heritage’s pledge to increase the number they are bestowing to notable Londonites of black and Asian descent. Currently, only 33 of the 900 plaques dotted around the capital belong to people of said backgrounds.

Lovely stuff. Rarely has a blue plaque recipient ever looked this damn fly… 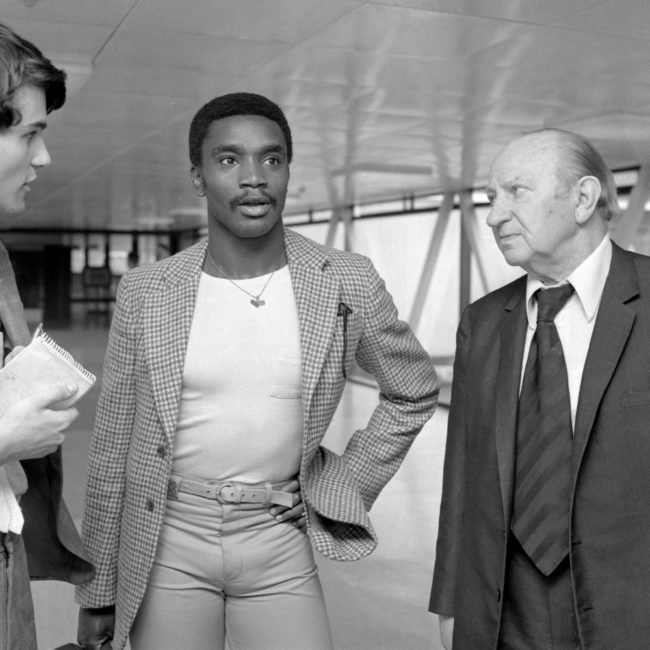