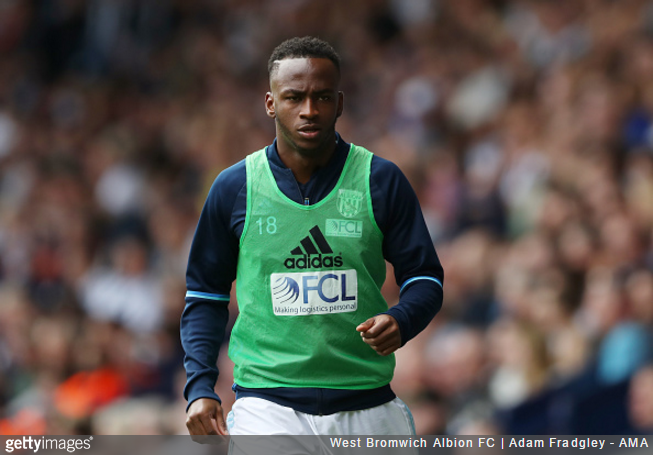 Despite West Brom picking up their first win in six matches on Sunday afternoon, one of their flock was notable by his absence once again.

While hise teammates were busy toiling to a 2-1 win over Leicester City at the Hawthorns, Saido Berahino was holed up at a fitness centre in France at the behest of his manager, Tony Pulis.

Speaking in the week, Pulis confirmed that he’d sent Berahino on a four-day intensive conditioning camp to get the 23-year-old striker ship-shape and Bristol fashion after finding himself limited to just four appearances for the Baggies so far this season.

However, rather than keeping his head down and churning his way through the graft, Berahino emitted a pithy dispatch from his hotel room in the guise of a topless Snapchat photo complete with a sarky little caption… 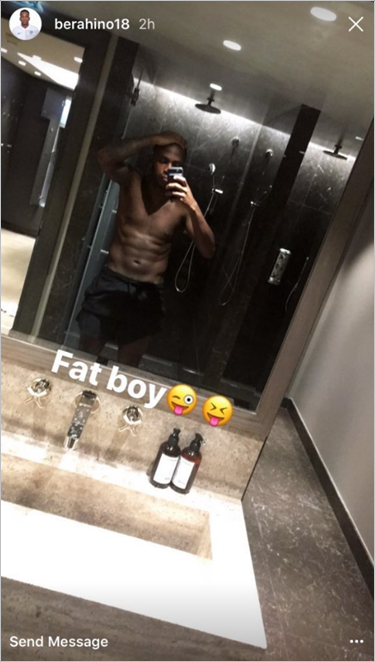 While there’s no questioning the lean physique on display (quite literally), the accompanying barb hardly screams professionalism.

The sooner Berahino joins Stoke and this whole ersatz overbearing-father/wayward-son thing is over, the better it’ll be for all of us.