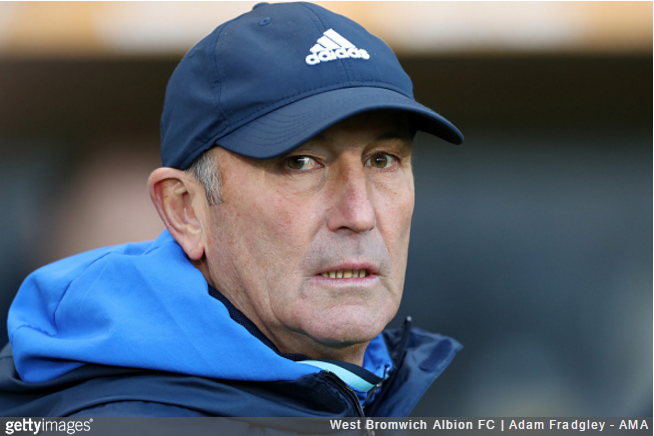 Tony Pulis has been ordered to pay £3.7million to former side Crystal Palace after being found guilty of trying to ‘deceive’ the tribunal that took place after he left Selhurst Park in 2014.

As you may recall, Pulis quit his post at Palace just two days before the start of the 2014/15 season (on 14th August) after staving off relegation the season previous, but still requested he be paid his £2million ‘survival bonus’.

This was despite having not quite met the criteria needed to trigger the bonus, as explained by BBC Sport:

Pulis had a contract with the south London club which promised him a £2m bonus if he kept them in the Premier League at the end of the 2013-14 season and stayed in the manager’s job until 31 August 2014.

He secured Palace’s place in the top flight but did not stay until the required date, instead asking for the bonus earlier than agreed and then informing the club a day later he wanted to leave.

Back in March, the Premier League’s mediation panel ordered Pulis to pay Parish back the £2million bonus, plus £1.5million in legal fees. Pulis then appealed the ruling.

However, the Commercial Court have now upheld the Premier League’s verdict, instructing the Welshman to pay Palace liquidated damages of £1.5million as well as an extra £2.276million damages for what they referred to as “deceit” during the tribunal.

There was in truth no pressing need for the money at all, since at no time was there a plot of land on the market which Mr Pulis was remotely close to purchasing.

His motive in doing so was to secure early payment of £2million.

They also cited “serious irregularities” in Pulis’ account of the “heating meeting with players” that he claimed was the catalyst for him walking out on the club.

In short, another glorious day in the continuing bungling demise of the integrity of English football.