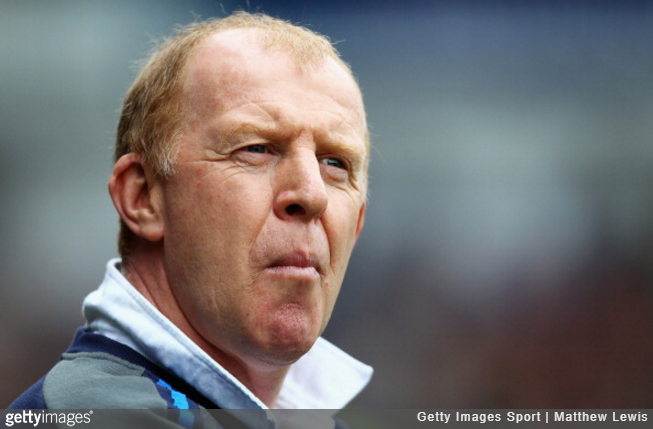 Great news for fans who despise passing and prefer all goals to be scored from corner kicks, West Brom have appointed Gary Megson as assistant manager to Tony Pulis.

Megson was first appointed as manager of the Baggies 17 years ago, first skirting clear of a relegation to Division Two and subsequently leading them to their first ever promotion up to the Premier League in 2001/02.

He replaces former incumbent Dave Kemp, who retired at the end of last season.

Speaking to the club’s official website, West Brom boss Pulis had this to say about his old mucker:

I’ve known Gary from my early days at Bristol Rovers when his dad Don gave me my debut and Gary would turn up to train as a 17-year-old.

He’s been out of things for a while but that’s what attracted me in many ways – he’s fresh, he will hit the ground running and he’s a person I know I can bounce things off.

Man, it’s going to be grim at the Hawthorns next season.

Congratulations to Craig Dawson for finishing 2017/18 as West Brom’s top goalscorer, with six goals to his name.