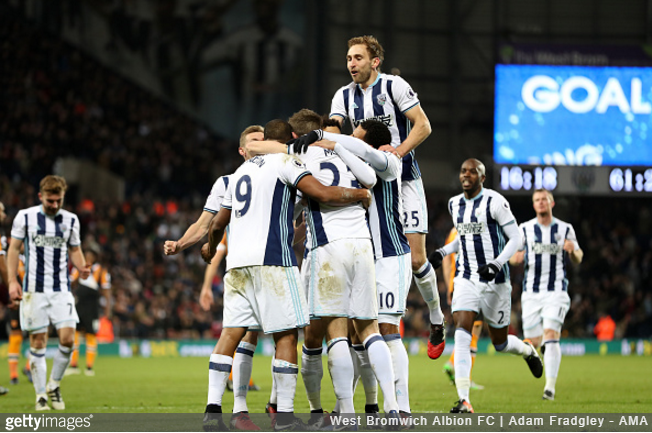 They may be rather tedious in almost every other regard, but West Brom can rejoice in the fact that they (sort of) officially boast the Premier League’s finest matchday pie experience – a subject we take rather seriously round these parts.

The study was conducted by Coral, who enlisted the help of ‘Life of Pies’ author Martin Tarbuck and the Pierate pie review system to ascertain which club served the finest pie in the top flight last season.

After the votes were tallied and the numbers were crunched, the results showed that the Premier League overwhelmingly favours the steak-and-ale pie as half-time snack of choice and that the very best can be found being bunged through the refreshment hatches at the Hawthorns stadium.

In fact, the Baggies produced an outstanding 5/5 average rating, fending off piping hot competition from Man City and Watford (in third and second place respectively) to take the prestigious honour.

The study also provided some incredibly alarming stats, such as the fact that 52% of Arsenal fans deem a Cornish pasty to be a pie.

And they wonder why they haven’t won a league title in 13 years.