The awful news we’re all waking up to today is that the great Cyrille Regis has passed away at the age of just 59.

You probably don’t need us to tell you that Regis was a titan of the 1970s and 80s footballing landscape, thrashing in 112 goals in 297 appearances for West Brom between ’77 and ’84 before moving on to do likewise at Coventry City and, later, Aston Villa.

He was also a paragon for black excellence, forming part of Ron Atkinson’s fabled ‘Three Degrees’ at the Hawthorns, alongside the similarly gifted Laurie Cunningham and Brendan Batson. 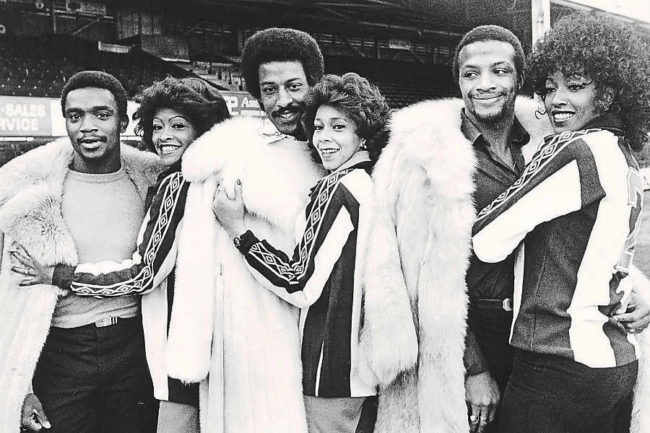 A great player, an inspiration to many and, perhaps more importantly, cool as you like.