Just a bit of midweek fun for you ‘orrible lot. Who’s the West Ham player flying in on Tranmere’s Alan Morgan, all the while being obscured by affable Jewish actor David Schwimmer? 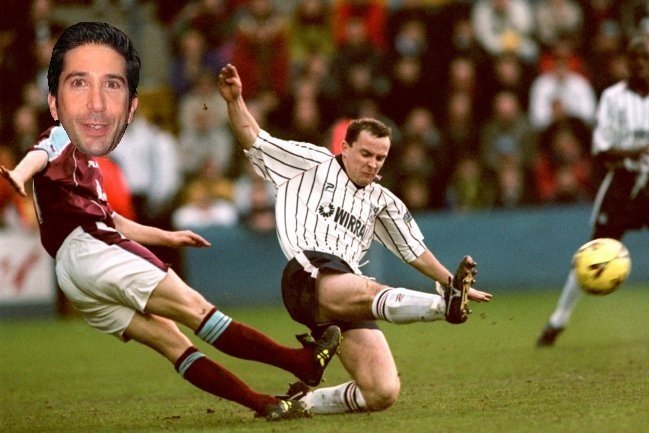 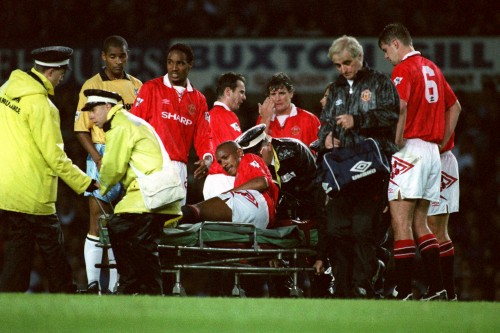 Congrats to ERG1008, Tim, David Allison and all the folks on Twitter who successfully pinpointed The Dubemeister upon that there stretcher.