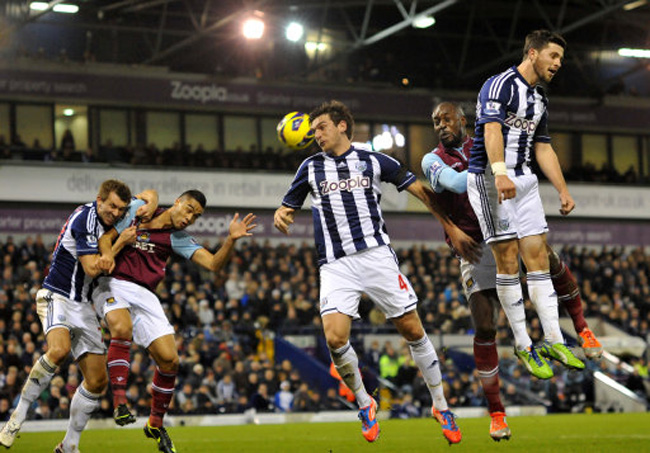 A draw at the Hawthorns, home of this season’s surprise package West Brom, is nothing to be scoffed at. So scoff at this bore draw we shall not, with injury-hit West Ham securing a valuable point on Sunday. However, it is fair to say that the game never really sparked into life.

Baggies’ midfielder James Morrison will count himself very unlucky not to have got his name on the scoresheet, with the Scottish schemer twice hitting the woodwork. However, chances for either side were few and far between, especially in the first period.

After the break, the two sides injected a littel more urgency into proceedings, but ultimately both Steve Clarke and Sam Allardyce would have to settle for a draw.

West Brom stay sixth after this result while West Ham remain in mid-table.