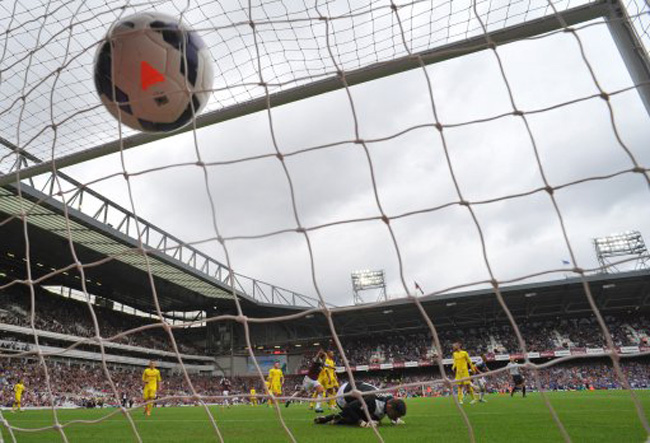 Joe Cole and Kevin Nolan were the goal-heroes for the Hammes, netting a goal in either half as Sam Allardyce’s men bossed the game. Indeed, they should have increased their lead, only for a whole list of players include Mo Diamé, Matt Jarvis and Modibo Maiga all missing good chances.

As for the Bluebirds/Dragons, they pushed for a goal late on but couldn’t find a way past Jussi Jaaskelainen as the Welsh side got a taste of the big task ahead of them.