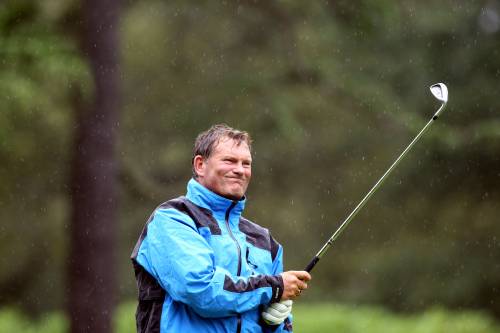 Hoddle, pictured with the last club he took control of

Former Chelsea, Tottenham and England manager Glenn Hoddle has emerged as a shock candidate for the West Ham job – should current boss Gianfranco Zola be relieved of his duties before the end of the season.

Hammers owners David’s Sullivan and Gold have reportedly placed Hoddle at the top of their ‘S.O.S’ list, and should they decide to ditch Zola in pursuit of the much-needed impact a managerial change can bring.

Meanwhile, Zola has apparently been asked by the club’s owners to produce a ‘survival dossier’ (sounds like something Ray Mears wouldn’t leave the house without) detailing his plans to avoid the dreaded drop.

Just an A4 piece of paper with ‘stop playing like mufties’ written on it in biro should suffice I reckon.