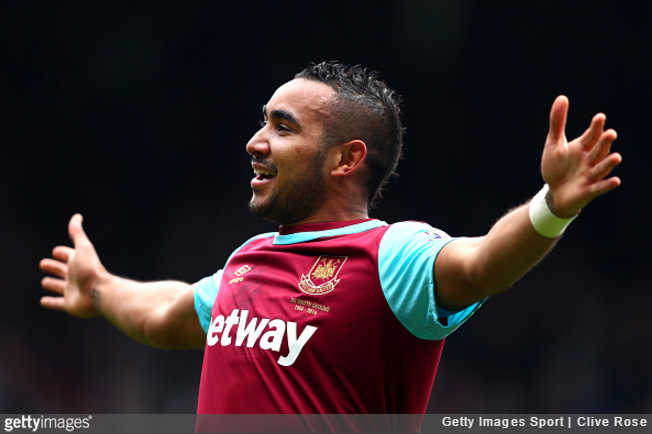 Having scored a succession of perfectly-dispatched free-kicks over the past couple of months, Dimitri Payet has revealed that his set-piece technique has become so perfectly honed that he’s stopped practising altogether.

After pinging one in off the bar against Bournemouth in January, the bang-in-form West Ham forward really began to get into his stride, following up with a series of similarly exquisite free-kicks against Blackburn, Manchester United and Crystal Palace.

I worked very hard on taking them earlier in the season up until the Bournemouth game when I scored.

Since that game I have not been practising as I have been happy with the way I am hitting the ball so I am carrying on with that technique and now I just take a few before each game when I am warming up.

Payet has also demonstrated his prowess on the international stage too, scoring a corking 25-yarder on his recall to the France team – his first touch after coming on as a second-half substitute against Russia at the tail-end of last month.

I am enjoying a very good period at the moment in terms of free-kicks. I am full of confidence and that allows me to try out these new things.

The ball seems to be going in at the moment which is great for all of us.

Yep, it’s difficult to disagree when the results look this damn fine…