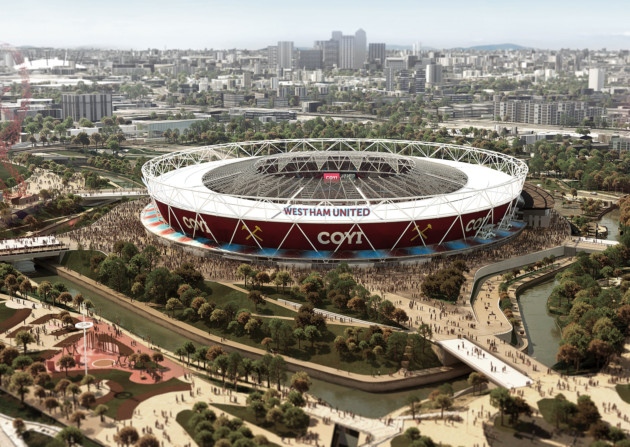 It’s been revealed that West Ham will pay £2.5million per annum to rent the Olympic Stadium for the next 99 years, beginning next season.

The stadium’s owners, the London Legacy Development Corporation (LLDC) today lost their appeal against a long-running legal battle and were forced to publish the full details of their concession agreement with West Ham as a result.

The Hammers will effectively be paying £48,000 per week in rent while the taxpayer continues to cover the rest of the running costs. This coming after the stadium cost over £270million of taxpayer’s money to build in the first place. Some legacy.

Indeed, West Ham could pretty much cover their entire yearly rent bill by selling out one game at the 60,000-seater arena and charging £45 per ticket.

What thoroughly gullible landlords they must have.