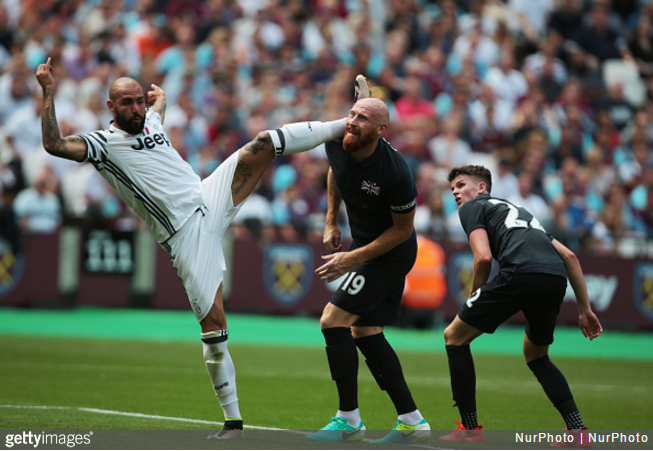 Simeone Zaza is reportedly set to sign for West Ham this very afternoon after agreeing personal terms with the Premier League side.

According to the Guardian, the Hammers have struck a £24million deal with Juventus to take Zaza off their hands, with the striker now set to fly to England in order to undergo a medical.

Something of a super sub last season, Zaza scored four goals after coming off the bench for Juve in Serie A. Perhaps a little more worrying is the fact that he only managed a grand total of 5 (in 19 appearances) overall.

With the Hammers having already missed out on prime targets Michy Batshuayi and Carlos Bacca over the summer, this definitely has a hint of the “desperation mega-flops” about it.