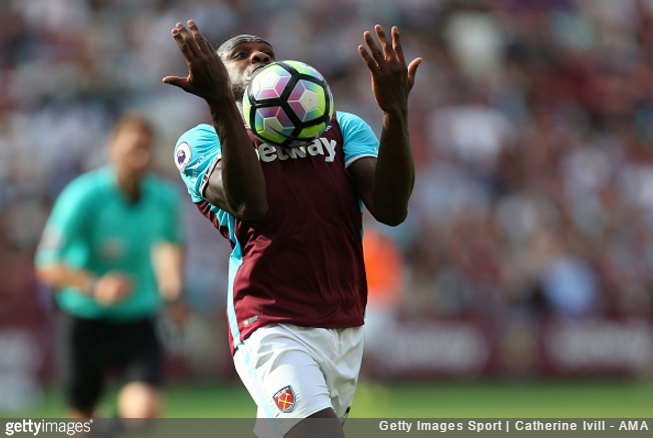 Michail Antonio has been rewarded for carrying on his decent club form into the new season with a surprise call-up to Sam Allardyce’s first squad as England manager ahead of the upcoming 2018 World Cup qualifier against Slovakia.

The West Ham winger, who has been filling in as an auxiliary right-back of late, has received his first ever international nod, with Theo Walcott also getting a recall.

No Mark Noble. Colour us shocked. Scott Dann should probably be in there too, but that’s a personal opinion.

It’s perhaps also worth noting that Wayne Rooney has been officially named as a midfielder. The grand delusion continues.