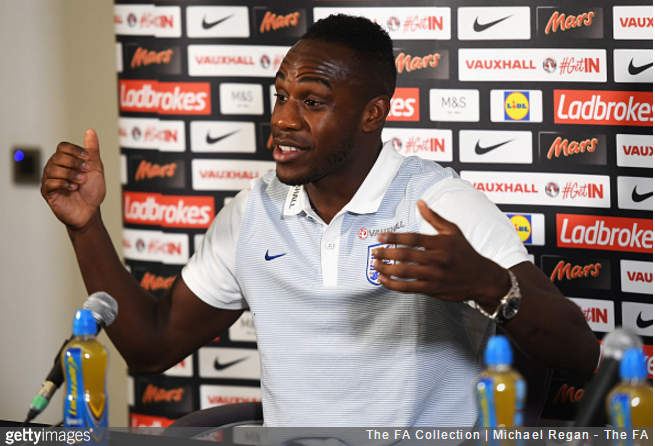 Michail Antonio has revealed that he was so befuddled by news of his first ever England call-up that he was shocked into silence, burst into tears and hugged everybody in the immediate vicinity, all in the space of a minute.

Speaking in front of the press at St. George’s Park, the West Ham winger went over the moment he learned from the club kitman that he’d received the nod from Sam Allardyce…

What an endearing young man, eh? Nice to see a bit of genuine emotion on display too.

Whisper it, but it’s also like he seems excited about the prospect of representing his country.