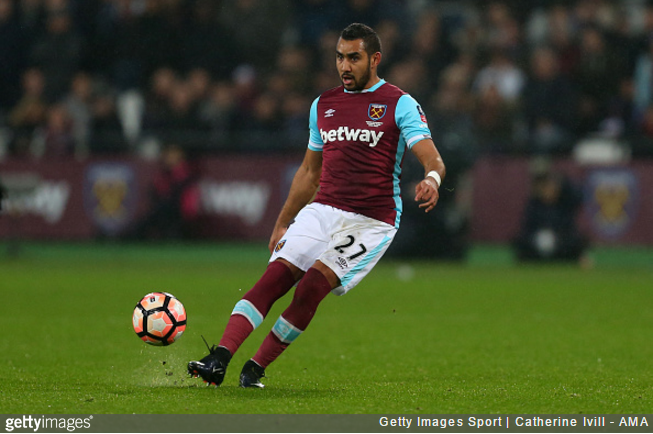 Having been made to train with the Under-23s after downing tools and refusing to play a week or so ago, the full ramifications of Dimitri Payet’s insubordination at West Ham are now beginning to hit home.

Indeed, as well has being frozen out of the first-team by Slaven Bilic for attempting to weasel a move back to Marseille, Payet has now suffered the ultimate in footballing ignominy – he’s been deleted from Mark Noble’s team Whatsapp group.

According to the Independent, Payet has been “ostracised” by his colleagues, with club captain Noble and James Collins reportedly using the messenger app to inform the French forward that he is “no longer considered part of the team.”

West Ham group administrator Pedro Obiang [has told Payet] he was not welcome to be part of the team conversation any longer and deleted his number.

It’s also reported that Payet had his car vandalised outside his home, with claims a brick was hurled through the window – which, of course, is thuggish, moronic and utterly disproportionate. 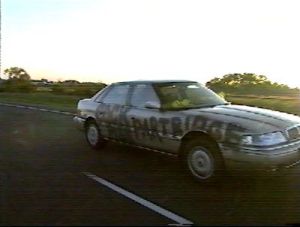