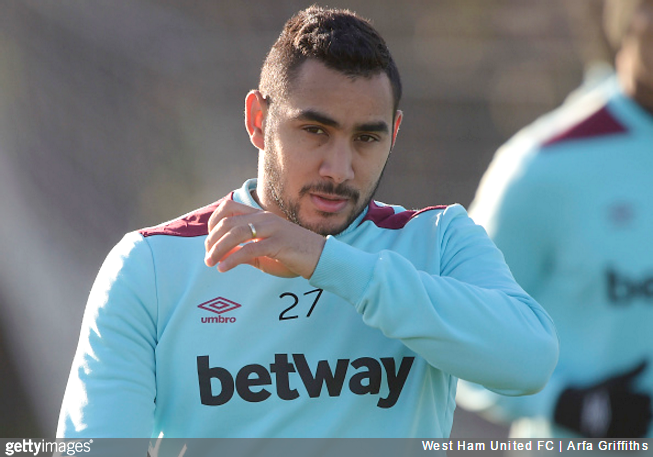 West Ham have waved Dimitri Payet off by citing his “lack of commitment and respect” after the pouty French forward officially completed his return to Marseille over the weekend.

As you well know, Payet through a tantrum at the turn of the year and flat-out refused to play for the Hammers in order to instigate a move away, despite signing a new (and lucrative) long-term contract last February.

According to co-owner David Sullivan, West Ham were hoping to “make an example” of the 29-year-old by forcing him to stay and train with the Under-23s for the rest of time but, alas, it wasn’t to be…

Here’s that departing statement from Sullivan in full…

The club would like to place on record its sincere disappointment that Dimitri Payet did not show the same commitment and respect to West Ham United that the club and fans showed him, particularly when it rewarded him with a lucrative new five-and-a-half-year deal only last year.

I would like to make it clear that we have no financial need to sell our best players and that the decision to allow Payet to leave was in accordance with the wishes of the manager and the interests of squad unity.

To be frank, my board and I would have preferred for him to have stayed in order to make an example of him, as no player is bigger than the club.

I am confident that with the quality of the players we have brought in during January already, the squad will be stronger at the end of this transfer window than it was at the start.

Not that you immediately associate West Ham with sound business, but managing to reap £25million for a persona non grata is fairly impressive, especially as he only cost £10million in the first place and also gave the club the best season of his career in the meanwhile.

Let’s be honest, after the recent turn of events, the Hammers are definitely better off without Payet souring everything up.