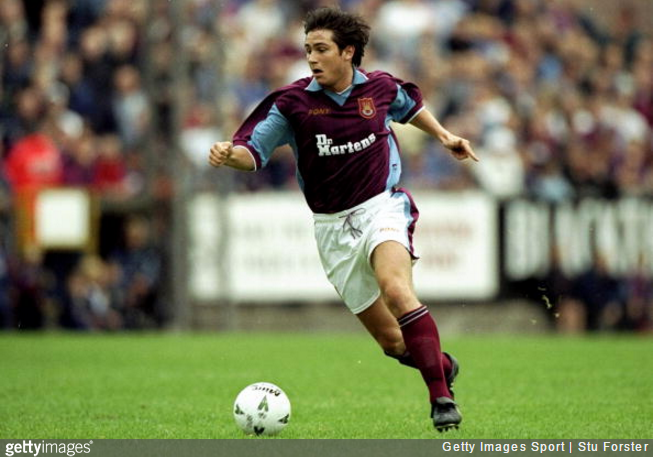 With Frank Lampard annoucing his retirement today we thought we’d revisit a classic clip from the other end of his long and storied career.

Back in 1996, while schmoozing with fans at a conference, then-West Ham manager Harry Redknapp suddenly found himself forced to defend the ruddy-cheeked 17-year-old sitting next to him.

That youngster was Redknapp’s nephew, Frank Lampard, who – at least according to one snarky fan in the audience – was clearly inferior to fellow midfield prospects Scott Canham and Matt Holland, both of whom had recently been released by the Hammers.

For the record, this is Scott Canham… 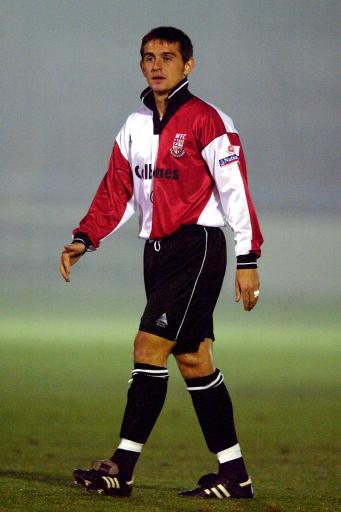 He played out his career at the likes of Chesham, Woking, Farnborough Town and Thurrock.

Lampard recently retired as Chelsea’s Champions League-winning all-time top scorer, a member of England’s 100-cap club and pretty much the highest scoring midfielder in the history of everything ever.

This original version of this post first appeared on Pies in January 2013.