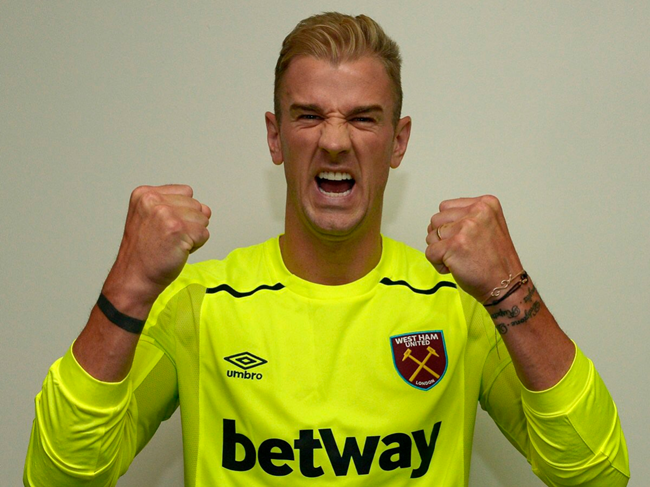 Welcome to the family… pic.twitter.com/tx5cpRQDfg

After being informed he was surplus to Pep Guardiola’s requirements at City, Hart spent last season on loan at Torino where he conceded 64 goals in 37 Serie A appearances.

As it happens, 64 is exactly the  same amount of goals that West Ham conceded in the Premier League last season. Some things are just meant to be.

In all seriousness, the Hammers are getting a basically sound (but very definitely flawed) sort-of international calibre ‘keeper whose stock has been on the wane for a couple of seasons.

You know exactly what to expect: good saves delicately interspersed with rash decisions, iffy kicking, stilted diving, poor cross handling and a metric ton of SHOUTING IN THE TUNNEL. Nothing more, nothing less.

We eagerly await the first clanger.