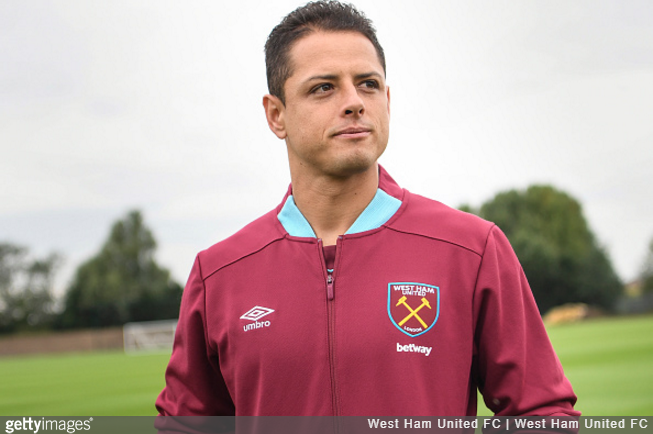 The deal is done. West Ham have signed Javier Hernandez from Bayer Leverkusen for a fee of around £16million.

The 29-year-old Mexican striker flew to London to sign a three-year contract on Monday afternoon before flying back out to Germany to meet up with his new side at their pre-season training camp.

While his form tailed off a little in his second season at Bayer, Chicharito still leaves the Bundesliga with a respectable record of having scored 28 goals in 45 league games. More of the same is all that’s required at the London Stadium.

On the business side of things, West Ham have also taken the time to set up a dedicated Spanish social media department to deal with the vast influx of Mexican fans that Chicha takes with him wherever he goes.

Despite having only been in existence for 12 hours, the account already boasts almost 18,000 acolytes…

The Littlest Pea commands a staunchly loyal following of 8 million fans on Twitter alone – individuals who are enamoured with him as a national idol, regardless of where he plays his football domestically.

Indeed, according to DW, the number of followers for Bayer Leverkusen’s Spanish Twitter account dropped from 111,000 to 108,000 in the two days after Hernandez’s move to the Hammers was initially confirmed.

For West Ham, that’s all going to be part of the dividend.