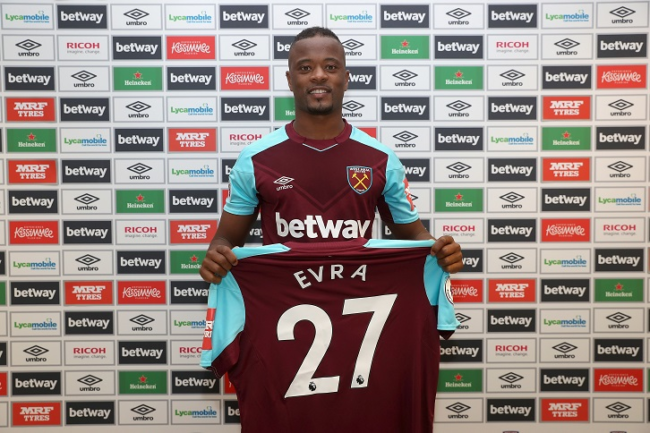 West Ham have gone and added a young buck by the name of Patrice Evra to their squad after signing the left-back on a freebie deal.

Evra has been without a club since being sacked by Marseille in December for the piffling crime of kicking a fan square dans le tête.

The 36-year-old Frenchman has signed on until the end of the current season.

As well as the oodles of fly-by-night strikers they’ve signed over the years, the Hammers – specifically Messrs Gold and Sullivan – certainly have a penchant for the over-the-hill ageing international full-back.

Being a West Ham fan must be so much fun.