Upton Park may have been reduced to rubble, but the legacy of the historic stadium will now live on forevermore thanks to a new action movie set at West Ham’s former home of 112 years.

‘Final Score’ stars Dave Bautista (i.e. the wrestler) and Pierce Brosnan in a fresh take on one of the oldest yarns in movie lore.

After deadly terrorists abduct his niece at a soccer match, an ex-soldier with lethal fighting skills (Bautista) wages a one-man war to save her and prevent mass destruction.

Yep, that old chesnut. Indeed, the film has actually been described as “football’s answer to Die Hard” – though by whom we’re not entirely sure.

Many of the scenes in ‘Final Score’ were shot at Upton Park before it was demolished and redeveloped last year, as can be seen in the official trailer, released today….

It’s got it all: Batista riding motorbikes on the roof, lifts full of bloody cadavers, Brosnan once again struggling to make a convincing fist of any accent other than his own.

Pies haven’t been as excited about a football action thriller since Ian Wright’s cameo in seminal digital music terrorism/neo-Nazi fantasy blockbuster ‘Gun of the Black Sun’ in 2011. 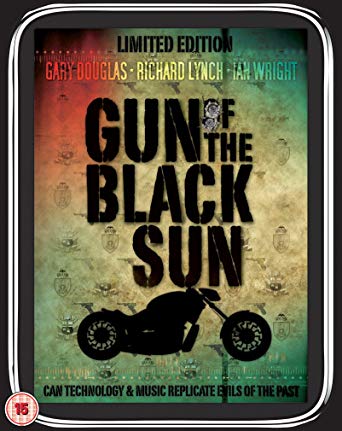 For the record, ‘Final Score’ is set to be released in theatres (plural) in the United Kingdom on 7th September.

The anticipation is almost too much.