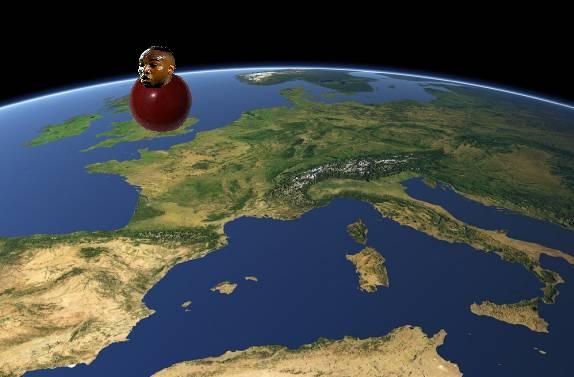 West Ham manager Avram Grant has admitted that portly striker Benni McCarthy is still not fit enough to play for the club, despite being put on a weight-loss orientated training regime shortly after signing from Blackburn last January.

Since then, McCarthy has made a paltry seven appearances for the Hammers and unsurprisingly failed to get off the mark in terms of goalscoring.

The South African, who was omitted from his country’s World Cup squad due to his lack of fitness, has managed to shed 8 kilos of flab over the past few months – but Grant believes he is still some distance from forcing his way back into the first string;

“I was surprised he was like this as he was brought here to perform, and then there was the World Cup in his country. I can tell you he’s a very nice guy, I don’t know why he was like this.

He’s lost eight kilos and is a very good player and I’m sure he will help us – and that’s what’s important. If I look at the past about many things I will be like many people here at the club who always say ‘last year was not this, not that’… I say to everybody ‘I don’t care what happened. I’m looking forward’, and so is Benni McCarthy.”

Yeah, looking forward to a nice sticky bun when he gets home.