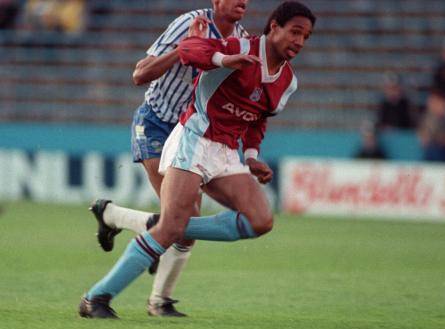 West Ham legend and all-time fan’s favourite Paul Ince, a man that never fails to receive a rapturous greeting whenever he graces the club with his presence, has admitted that he would find an offer to return to manage the Hammers almost impossible to turn down.

Ince, who is still held in the highest esteem at Upton Park after heroically leaving to join Manchester United back in 1989, told talkSPORT;

It’s funny, when Zola left, [my wife] Claire said to me ‘could you go back there?’ I said it would be a shock. But it was in my head that one day I would like to go back there as manager because that is where I started my career as a kid.

I still love the club, whether the fans might think completely different that’s fair enough, but it’s always something that’s in my mind.”

Hammers fans are probably getting the claret and blue bunting out of the loft as we speak.